Founded in the early 20th century and named after Isaac Newton Van Nuys, the neighborhood of Van Nuys in California’s San Fernando Valley is home to well over 100,000 residents. The area has undergone several development projects with the latest being the “Great Streets” project introduced in 2014.

Many notable people have lived in Van Nuys, such as Gwen Stefani, Don Drysdale, and Marilyn Monroe. But the majority of residents are hardworking everyday Americans. As of the year 2000, over 43% of residents 25 or older had less than a high school diploma, and 15% of the same aged residents had earned a four-year degree.

However, no matter their age, education level, or occupation, people in Van Nuys can fall victim to repetitive strain injuries.

Repetitive Strain Injuries Can Affect Anyone

Some types of injuries affect certain industries and job roles more than others. But one type of injury which can affect anyone are repetitive strain injuries, or RSIs.

RSIs are serious and they can be debilitating. Some of the most common RSIs include:

According to the U.S. Department of Labor, RSIs account for more than $20 billion of worker’s compensation spending each and every year. Some other interesting stats about RSIs:

RSIs Are Our Nation’s Most Common Occupational Health Issue

Nearly 260,000 carpal tunnel surgery release operations are conducted annually, and 47% of these cases are work-related

How to Identify a RSI

The first sign of a RSI is pain in your upper extremities, such as your fingers, your shoulders, your wrists and your forearms. This pain may take on several forms, including:

Some other symptoms of a RSI include:

What to Do If You Think Your RSI Is Work-Related

What to Do If Your Claim Has Been Denied

An employer may deny that your RSI is workplace related because you have not had any symptoms or associated your symptoms to your job role. In these situations, it is important to speak to a worker’s compensation attorney at Turchin Law.

We offer free initial consultations to anyone who has been injured on the job or who has questions about their workplace injury or disability. To speak with a workers’ compensation lawyer at Turchin Law today, please call (818) 266-5601 to schedule for your free consultation. 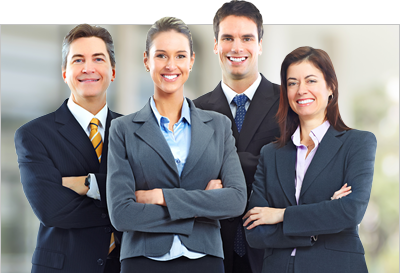